We are your friends and neighbors, working for good government, equality, and justice for all. 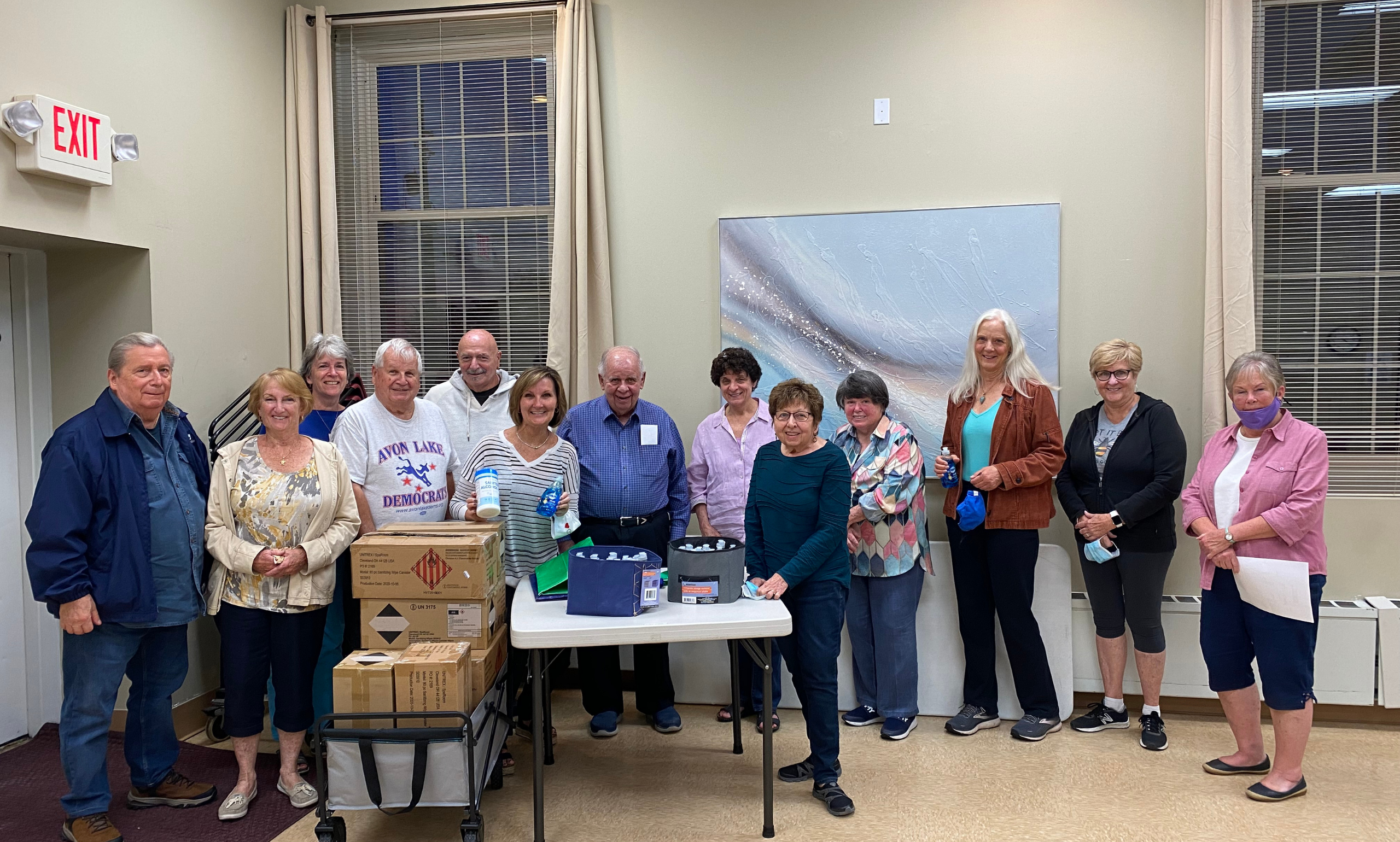 Our leadership team is elected by majority vote on an annual basis. If you’d like to become involved with the Avon Lake Democrats please join us and become a voting member! 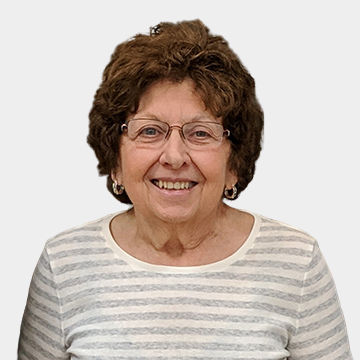 Jean Sekulic has been a Democrat since birth – she says, “it’s in her DNA.” She has been the Chair of the Avon Lake Democrats since 2005 and has served as a Precinct committeeperson since 1996.

From Cleveland, Ohio originally, Jean has lived in Avon Lake since 1986. She attended James Ford Rhodes High School and Lorain County Community College and worked as a Hairdresser for 51 years.

Her proudest accomplishments during her time Chairing the organization include:
• Membership growth and the Annual Picnic fundraiser which enables contributions to city and Lorain County-wide charities
• Support given to Democratic candidates through volunteering and monetary campaign donations

She states, “we have given a voice to Democrats in Avon Lake.” 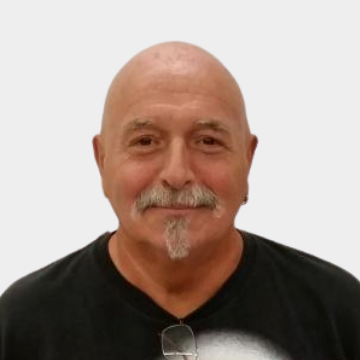 Henry Bertorelli grew up in New York City, the son of Roosevelt democrats. He had the democratic principles of social equality, egalitarianism, minority rights, and protection of the environment permanently affixed in his thought processes.

Henry worked for thirty-five years for a utility company supplying electric, gas and steam power to America’s largest metropolis. He worked many different positions within the company from a starting position as a meter reader, to his final position, prior to retiring, of Inspector.

Eventually, he found his way to the shores of Avon Lake, where he has resided since 2015.

The passion for the democratic ideas instilled in him by his parents has not wavered. He states “the need for those democratic principles has never been more obvious than now. These principles are what brought me to the Avon Lake Democrats and after meeting fellow like-minded individuals has kept me here.”

Henry serves as the Precinct Committee Person for 3C and he serves on The Lorain County Democratic Party Central and Executive Committees. 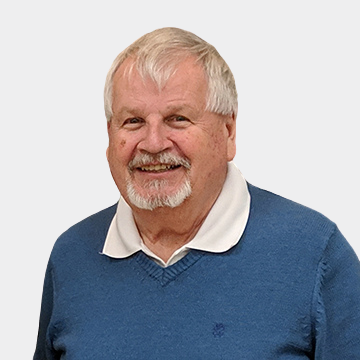 Bill Svec was born into a Democratic family in Avon and graduated from Avon High School. He holds a Bachelor’s degree in Accounting from Dyke College and an Associates degree in Applied Business from Lorain County Community College. Bill moved to Avon Lake after marrying his wife, Coletta, almost 50 years ago.

A lifelong Democrat, Bill is one of the original founders of the Avon Lake Democrats which began in 1994 – 1995. Because of his accounting background, he has served as treasurer since its inception.

As Treasurer of the Avon Lake Democrats he is responsible for income, expenses, and Campaign Finance Reporting Deadlines throughout the year. These timely reports go to the Board of Elections and the Secretary of State.

Bill is also a member of the Lorain County Democratic Party Central Committee and serves as the Precinct Committee Person in Avon Lake for Ward 3A.

Bill is proud to be a Democrat! He states “the Democratic Party has always fought for the American working people which makes me proud.”

COUNT ME IN
Page load link
Go to Top